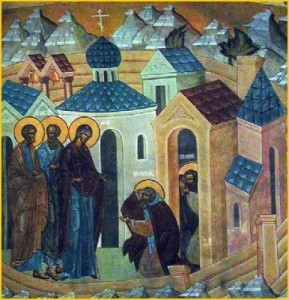 2 thoughts on “St. Sergius of Radonezh”